Mustafa Ingham in a recent interview said I feel honoured as well as humbled that I have got the chance to compete among elite sailors of the world in the Rolex Sydney Hobart Race (RSHR), which will begin on the Boxing Day. Ingham is now 21-year-old and he is the part of a team who is taking part on Info Track racing yacht. It is owned by an Australian entrepreneur, Christian Beck. 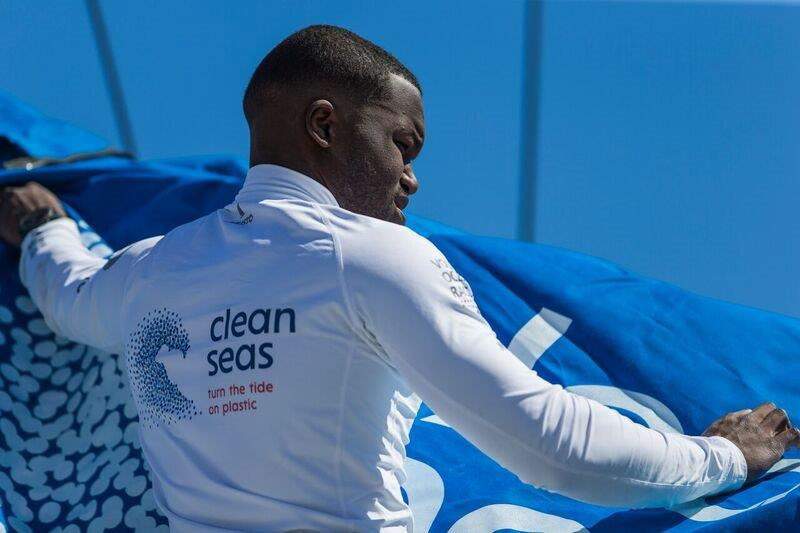 “Surely it is the lifetime opportunity and I am really honoured and feeling humble to become the part of such team that has so many stars.,” Ingham was in Red Bull Youth America’s Cup and competed for Team Bermuda last year in the Great Sound. He added, “For me, it is a really a big learning experience. I am sure I will learn lots of things and will know how to sail in different conditions, will receive information from some of the world’s best sailors and it is exciting for me that I will be able to call star sailors as my teammates.”

Beck has the super maxi 100-foot and it won the race of 630 nautical miles from Sydney to Hobart. He sailed it with his last name Perpetual Loyal he finished that race in a record time one 1 day, 13hr 31min 20sec in the year 2016. This record was then broken Comanche who is Beck’s rival the next year. Comanche and Info Track both are previous winners of the Newport Bermuda Race and Comanche holds a race record for his win and it is 34:42:53.

On the hand, the entire team of Ingham is great in sailing and has spent lots of in practising for the race. He added, “For everyone, initial two days were learning days, but now everyone on the team is on the same track.”